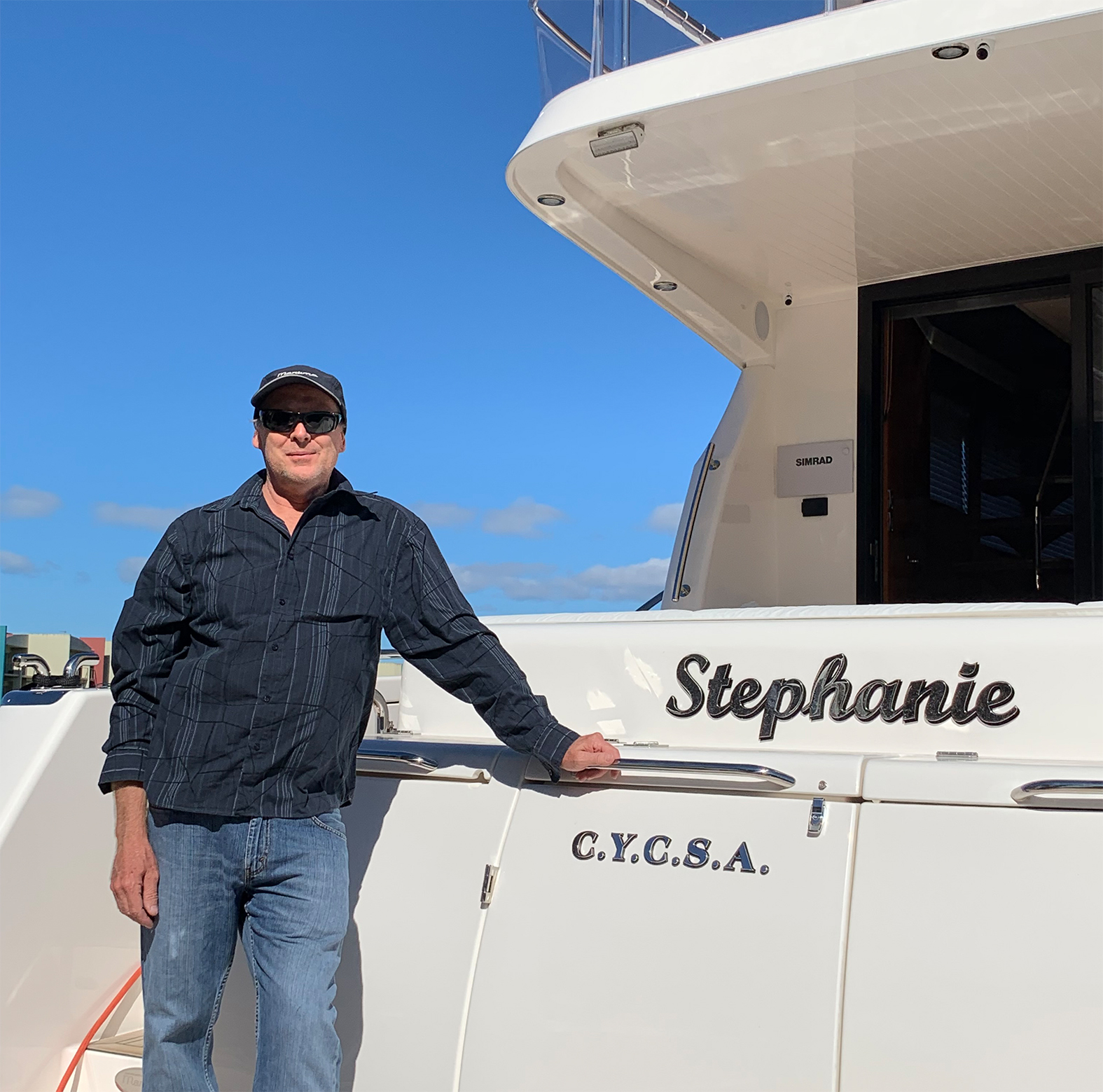 Adventurer, avid climber and angler, Roy Wells is no stranger to the Twin Disc complement of products. In fact, he wouldn’t be without them. An engineer, Roy was totally hands-on when it came to the gear on his new Maritimo M64, named ‘Stephanie’ after his daughter, which he recently cruised from the Gold Coast to his home in Port Lincoln.

His previous boat, a Maritimo M56, was the first boat in the world to install the revolutionary Twin Disc Express Positioning System (EPS).

“I just couldn’t be without it – it’s too good,” he said. “I cringe when I think about boats that don’t have the Twin Disc set-up and Seakeeper gyro and have to endure all kinds of damage and discomfort. When we’re out fishing, it’s just essential for safety. Then with my wife, Gillian and the kids I enjoy cruising the islands, with a glass of wine. The Seakeeper ensures we have absolute stability in all sea states.”

When he isn’t fishing the tempestuous southern ocean, or enjoying refuge in the bays of Neptune and Greenly Islands, Roy can be found in training for his other passion, mountain climbing. He has scaled six of the globe’s seven significant summits. In 2015, he became “stuck on number seven, Everest”, after a devastating earthquake struck Nepal, generating an avalanche which proved fatal for six of his team members. 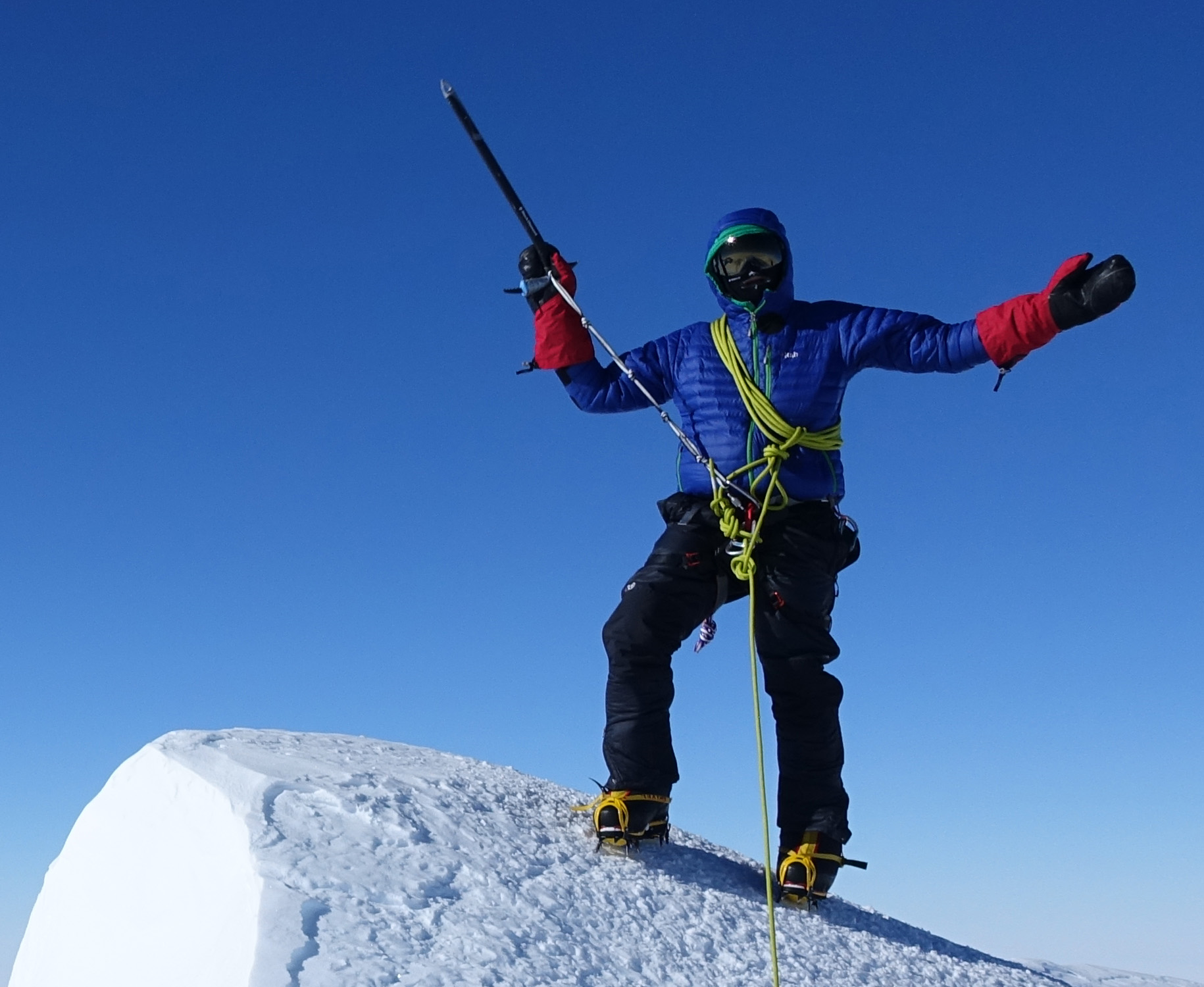 “Climbing is very physically demanding, but 50% of it’s mental,” says Roy. “I have a love/hate relationship with climbing. When I’m home, I want to be climbing, and when I’m climbing, I would rather be anywhere else.”

Here, Roy shares a little about the Twin Disc and Seakeeper setup on his latest boat, and how they enhance his pastimes of cruising and fishing along the rugged coastline of South Australia.

Where do you do most of your boating?
I have a home in Port Lincoln, SA, which has the best fishing in Australia. We go out once a month fishing in the Great Australian Bite and when we’re not fishing, we enjoy cruising the many islands in the region. It’s just so unspoilt and scenic. From Coffin Bay to Ceduna, there are very few recreational boats,  a few commercial boats, hundreds of islands, seal colonies, great white sharks at North Neptune. It’s absolutely beautiful!

But the conditions can be challenging. It’s not unusual for us to be out fishing in three to five metre seas so I have to have a boat that is tough and that can handle the conditions. The new M64 is in my opinion the best boat in the fleet. It is just the perfect balance of length, beam, motors and hull design and it delivers in a way that nothing else can. 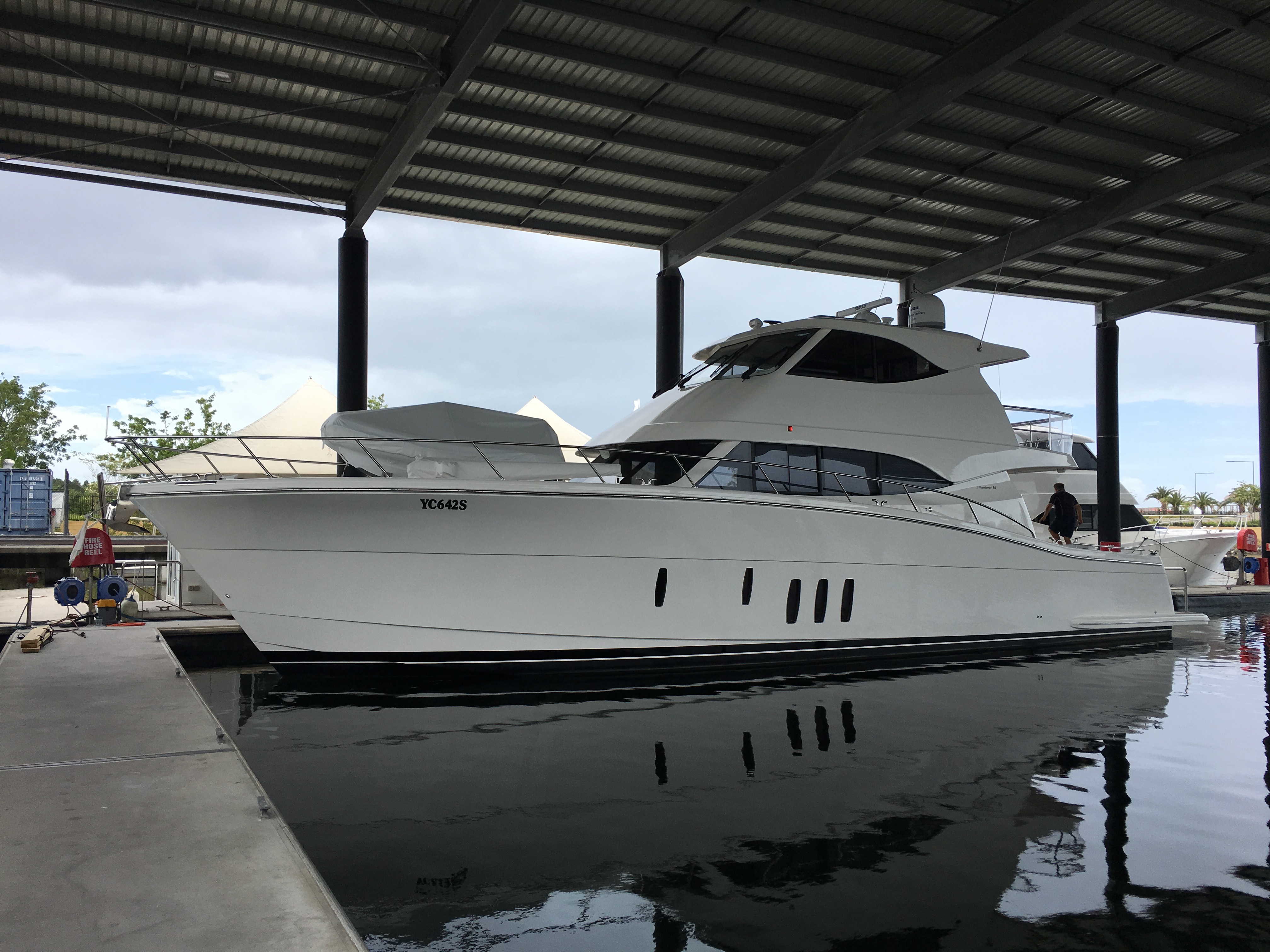 What made you install Twin Disc and Seakeeper products on your new boat?

On this boat I have a Twin Disc EJS Joystick System BP 300 stern and BP 400 bow, including Hydraulic Bow and Stern Thrusters, EC 300 Controls and Joystick to helm, plus two additional Joysticks – one on the flybridge and the other in the cockpit – Express Position System (EPS) and a Seakeeper 16.

I have had the Twin Disc system on my past two boats. It’s absolutely a safety item. The Express Position System (EPS) will hold the boat in any conditions, which buys you time if you’re near rocks or approaching the marina. It gives you time to regroup or reset.

For example, if I’m anchoring at a windy spot, I have total control over the vessel. Or if I’m refuelling, by myself, I can hold at 1m off the marina, do all the dock lines, then release.

Without it, you’re at the complete mercy of the elements.

How have they impacted your boating experience?
The twin disc EJS was great and we used it every day for precision docking on commercial wharves. I was very happy with the power and system never missed a beat. At Cape Jaffa I used the system to go forward and into the marina about 600m in a 35-knot wind as I needed precision tight turns to follow channel at very low tide. It performed incredibly! I went in at 6 knots and it barely revved.

We were anchored off Greenly Island on the lower west coast and we had all 120m of anchor out. The wind was blowing at 30 knots, making it very unsafe. By the time I had raise the anchor 20m up, the boat was drifting. You can’t drive the boat because the chain might hit the props. You can’t manoeuvre. But with the Twin Disc hold on, I can inch forward, then press hold while the anchor is raised.

The best part is, you can pull over the perfect bommie, hold that spot and fill the boat with fish in half an hour!

The Seakeeper 16 is crucial comfort and safety equipment. I actually thought it would be used 50% of the time, but on our trip from the Gold Coast to Port Lincoln, it’s always rubbish weather. There are many weather zones and travelling east to west, you have to travel through fronts. There are not many places to stop and Bass Strait can be hell. From Eden in NSW, the next stop is Wilsons Promontory, 10 hours away.

Over 10 days of offshore cruising, we used the Seakeeper all the time. We turned it on every day and the four of us were very grateful. In 3m swells and 2.5m seas, the Seakeeper stability made us feel better, which in turn is vital for our safety at sea.

Without the Seakeeper, the boat would be almost impossible to handle in the seas we were in, as these boats are very high and very buoyant boats with higher centre of gravity than I am used to. The Seakeeper makes the boat very manageable.

What is your impression of Twin Disc service?
They are a fantastic bunch of people, totally committed to customer service and they really believe in the products. They have a service team in Port Lincoln and they keep in touch with the Brisbane head office, who constantly reach out to me. They use my boat to test their gear, so there’s a real collaboration there.

Why would you recommend Twin Disc and Seakeeper products?
Twin Disc pass on a lot of potential customers to me and I always say ‘you won’t know yourselves!’

It completely changes your boating experience, for the better. In a 20 knot wind you just can’t berth a boat, especially not on your own. The Twin Disc system gives you fingertip control and you can inch forward or back. If you just put the boat in gear it jumps forward, which can put your boat up on the rocks! That’s the beauty of the Twin Disc system and Seakeeper. You have total control. 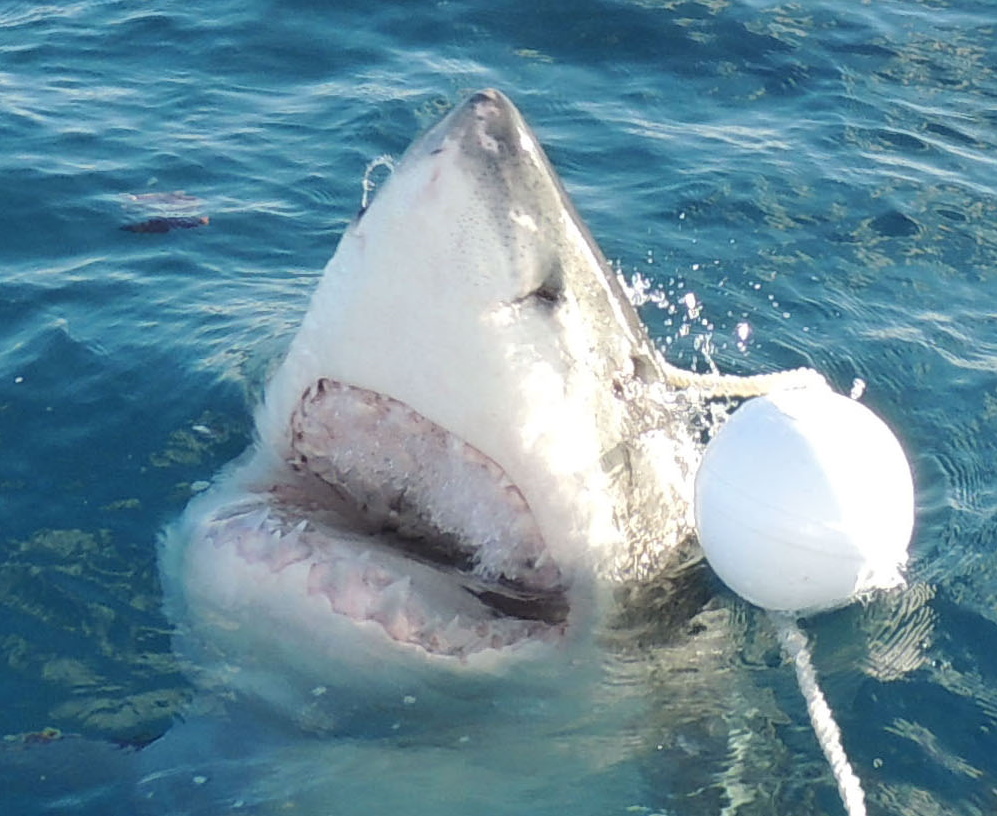